We provide investment expertise to:

Through our mission of growing income through dividends, Bahl & Gaynor endeavors to protect and grow our clients’ hard-earned wealth and help fulfill their goals.

singular vision
since day one

“Bahl & Gaynor was founded with two objectives in mind: 1. Commitment to a unifying philosophy in how we invest client capital – long-term ownership of dividend growth stocks; and, 2. Placing the client’s interests at the center of everything we do – an independent ownership structure where investment professional and client are aligned.”

Bahl & Gaynor’s competitive advantage is its people. We are a dedicated, tenured team
with an unwavering commitment to prudently maintain and grow our clients’ income.

Check out our latest campaign and educational tools in our resource center. 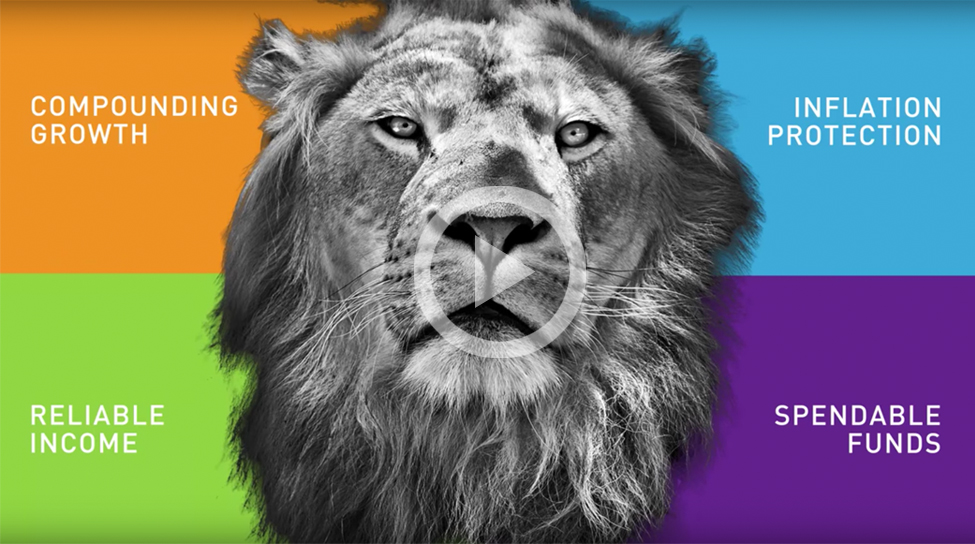 Where in the world is George Strietmann?

After some much needed rest after the long trek to Uruguay, teams are back at it again as they set sail on the second leg of the race to Cape Town, South Africa. Some strategic routing has already taken place in hopes of gaining an advantage. Follow the teams as they tackle trade winds, unpredictable weather, and large swells along the route at https://www.clipperroundtheworld.com/

Retired Principal and Portfolio Manager, George Strietmann, is embarking on a yacht race around the world. The Clipper Race is one of the biggest challenges of the natural world and an endurance test like no other. It’s a record breaking 40,000 nautical mile race around the world on a 70-foot ocean racing yacht. Starting from London on September 1st 2019, the fleet will complete its circumnavigation of the globe when it returns eleven months later, in August 2020. 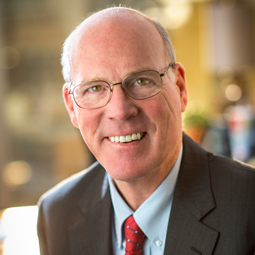